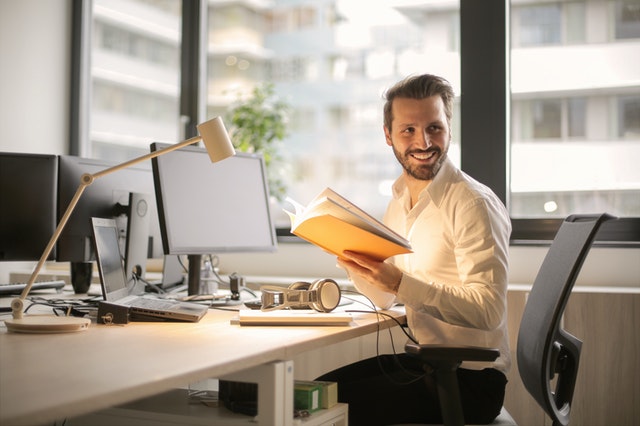 Bill 27, the Working for Workers Act, has passed in the Ontario Legislature. The Act will reform several statutes of Ontario, including the Employment Standards Act (ESA). Most importantly, the Ontario Government has changed the rules surrounding work-related communications after working hours, and a new ban on most non-compete agreements.

The last 2 years have seen a huge increase in the number of workers working from home. To curb the encroachment of work on people’s lives, Ontario has also passed a new provision that requires employers to write and implement policies on “disconnecting from work”. Disconnecting from work means not engaging in work-related communications, including email and phone calls outside of working hours. The goal is to free employees from the digital yoke that many employers have imposed on them. The days of demanding employees answer all emails within 24 hours or less on weekends are gone.

The first policies will need to be drafted within six months of the provision coming into force. It is too early to tell exactly what these policies will look like, but the legislative intent is that this change will let people have a better work-life balance. This is a recognition that for too long many employers have essentially passed on the costs of their unreasonable and sometimes illegal demands on employees to be constantly online onto the rest of society. The 15 minutes an employee spends replying to an email on a Saturday can lead to thousands for the taxpayer in healthcare costs and destroy families. It will also encourage job market growth, as employers will no longer be able to fill labour gaps by placing unreasonable demands on employees to be ever available.

However, there is an exception to the ban for the purchasing of a business. Purchasers and sellers of a business can agree to a non-compete agreement so that the old owner doesn’t compete with the new owner. There is also an exception for executives in a company like the CEO or president, who can still be subject to these clauses.

This is the first ban of its type in Canada and one of the first in North America. Before the ban, restrictive covenants were a nuanced and fact-specific area of the law since courts have usually treated these clauses carefully as they restrict someone’s normal rights to get paid work.

These new rules are likely to make this area even more nuanced as the courts have no other jurisdictions to look to for guidance on how to implement the law. Courts will need to determine what is and isn’t a non-compete clause, as well as how to interpret non-compete clauses that predate the change. It is also likely employers will try to find loopholes to gain the same effects.

For employees, it is more important than ever to get reliable legal advice if you are terminated or are signing a new employment contract. The lawyers at Debousquet PC have plenty of experience litigating these restrictive covenants and are here to answer any questions you might have about these changes, and guide you through the process. As a firm founded in response to unreasonable employer demands, we understand the pain employees go through and aim to make the complex legal process as painless for our clients as possible.

The Working for Workers Act also includes provisions that will implement a licensing requirement for temporary help agencies. It will also prohibit recruiters from taking reprisals against prospective employees for a variety of reasons. This includes asking the recruiters to comply with the ESA. Prospective employees who face such reprisals will be entitled to collect damages from the recruiters by order of an employment standards officer, expanding the existing reprisal scheme and complaints to the Ministry of Labour, Training, and Skills Development. As such, it is important for employees in these situations to seek qualified legal advice.

If you have any questions about your employment in light of these changes, call us today at 416-616-5628.

This blog is for informative purposes only and is not legal advice.