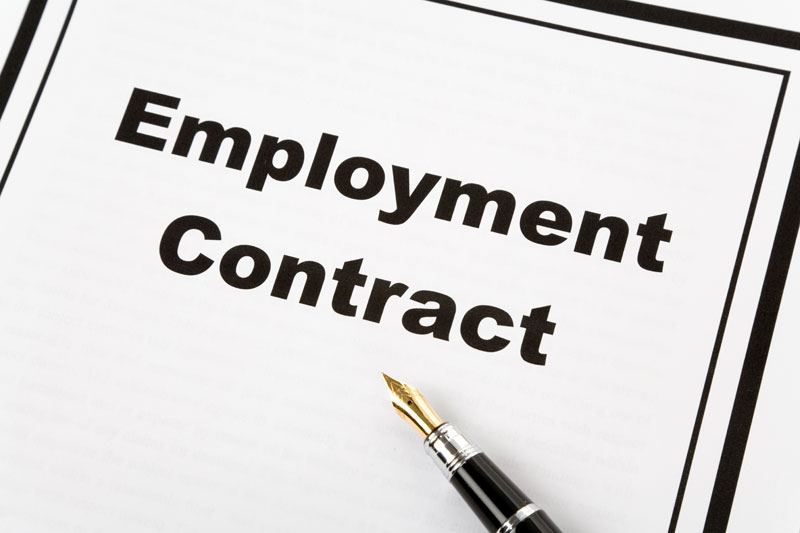 In the recent case of Holland v. Hostopia.com Inc. the Court of Appeal for Ontario ruled that fresh consideration will be needed in order to enforce employment contracts signed mid-employment that introduce new material terms. Such situations often arise in cases like the one of Mr. Holland who, after several months of working with Hostopia, was presented with a new employment agreement that contained a new termination clause. This clause was not present in the initial agreement he signed when offered the position with the company. Several years later the employer relied on this clause to terminate Mr. Holland’s employment on a without-cause basis.

The Court deemed this new agreement unenforceable because it was inconsistent with the initial offer of employment which contained an implied term of reasonable notice of termination. The new agreement attempted to limit Mr. Holland’s entitlement to severance by introducing a new material term which Mr. Holland did not consent to and did not receive any compensation for.

The case sends a strong signal to employers seeking to alter existing employment contracts. Any changes altering material terms of the previously-signed agreements will require fair compensation in the form of fresh consideration, i.e., a pay increase.

De Bousquet PC has a proven track record of fighting for the rights of employees. If you believe that you have been wronged by your employer, don’t face your struggle alone – let us help you obtain the best results in your case.