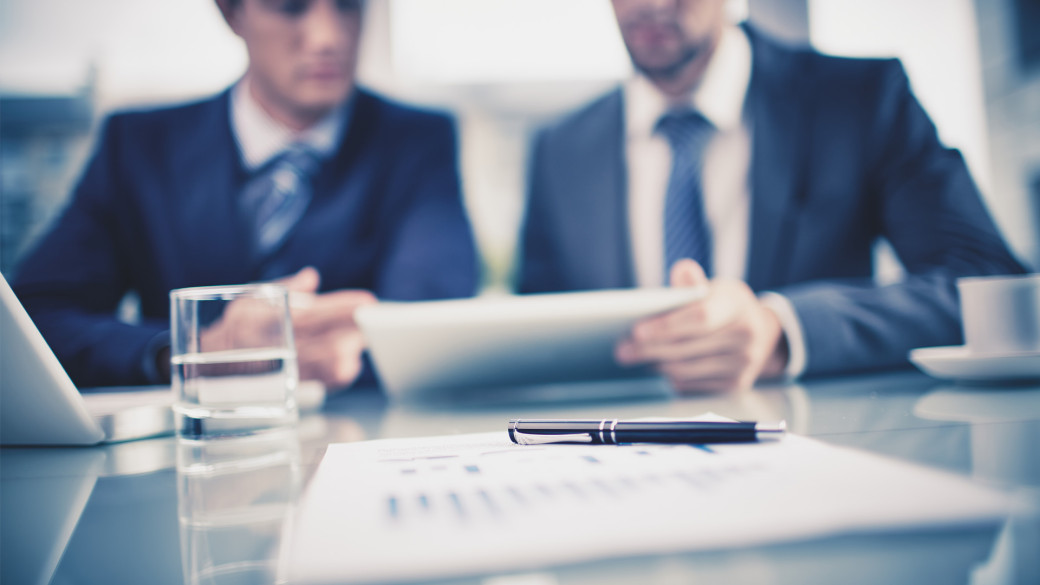 Employers use performance improvement plans in order to help improve the work of underperforming or struggling employees. Generally, they are intended to allow the employer to determine the reason for the employee’s underperformance, address failures, and make sure that the employee has been provided with the proper tools, training and resources necessary to succeed in his or her position. Poor performance during the plan period may, moreover, constitute cause for termination. However, in order to do so, the plan must be fair, and managed and implemented carefully, the Ontario Superior Court ruled in the recent case of Brake v. PJ-M2R Restaurant Inc.

In this case, a long-time manager, who received numerous strong performance evaluations during the course of her work with the employer, was transferred to another work location after receiving her first negative review and was soon put on a performance improvement plan. A few months later, she was told to accept a demotion or she would be terminated. After refusing to be demoted, was dismissed for cause. Notably, the location that the employee was transferred to was in serious trouble and was underperforming compared to the employer’s other locations.

The court ruled that that the performance improvement plan was lacking in a number of respects and, as such, did not constitute valid cause for dismissal. Most importantly, in this case the employee was “set up to fail” because the measurement of her performance was unfair due to the plan goal being more difficult to satisfy than the standards the employee had been held up to in the past. The court also paid attention to the past record of very good performance of the employee and, as such, indicated that courts will look into motives for dismissal of long-term, generally well-performing employees, when the employer suddenly decides that their performance is not sufficient and places them on a performance improvement plan or later decides to dismiss them. Moreover, the plan itself cannot set arbitrary, or unreasonably high, standards and its length must be related to the length of service of the employee.

If you believe that you have been wrongfully dismissed by your employer, do not face your struggle alone. De Bousquet PC has a proven track record of fighting for the rights of employees and we will help you to obtain the best results in your case.