Menu
EN
Call Us Today
416-616-5628
Ontario Court of Appeal awards $266,000 to a deaf worker who suffered a “campaign of abuse” from her employer
Uncategorized

Ontario Court of Appeal awards $266,000 to a deaf worker who suffered a “campaign of abuse” from her employer 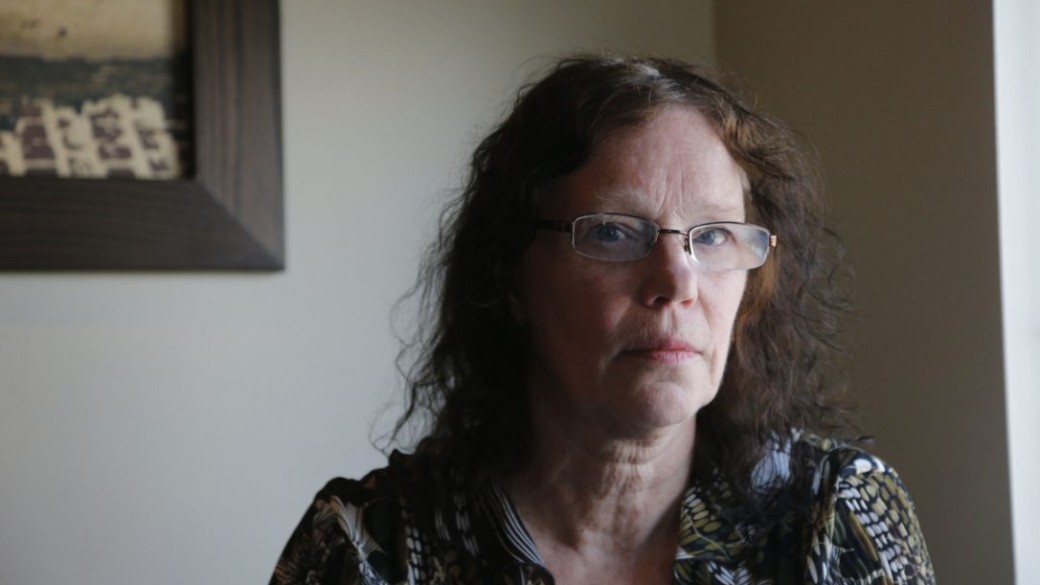 In a recent striking case, the Ontario Court of Appeal more than doubled the award granted to a deaf worker who was forced to resign from her job due to her employer’s “campaign of abuse”.

In this shocking case Vicky Strudwick worked for a polling firm for a salary close to the federal minimum wage for over a decade. The Court found that, shortly after becoming deaf due to a viral infection, the plaintiff’s supervisors decided to make her quit by making her job environment intolerable and started a campaign designed to make her feel humiliated and unwanted due to her disability. Among other things, her bosses encouraged her co-workers to engage in behavior that would make Ms. Strudwick’s job more difficult due to her disability, and would therefore make her more likely to perform poorly. She was openly denied accommodation for her hearing loss after making formal requests, despite the employer’s legal responsibility to provide accommodation. Ms. Strudwick was eventually terminated due to “insubordination” and subsequently filed a wrongful dismissal claim and was awarded roughly $110,000 at the initial trial. The Court of Appeal, noting the abuse Ms. Strudwick had suffered at the hands of her employer, increased this amount to a total of $266,000. By taking this stance, the Court indicated that no violation of an employee’s human rights will be taken lightly, especially an intentional and abusive one. As such, the decision should serve as a significant lesson to employers regarding the importance of respecting the human rights of their employees.

If you believe that your employer discriminated against you because of your disability, do not face your struggle alone. De Bousquet PC has a proven track record of fighting for the rights of employees and we will help you obtain the best results in your case.