Employers Can Exclude Days Spent on Maternity Leave for Purposes of Calculating Seniority for Casual Employees, the Human Rights Tribunal of Ontario Says 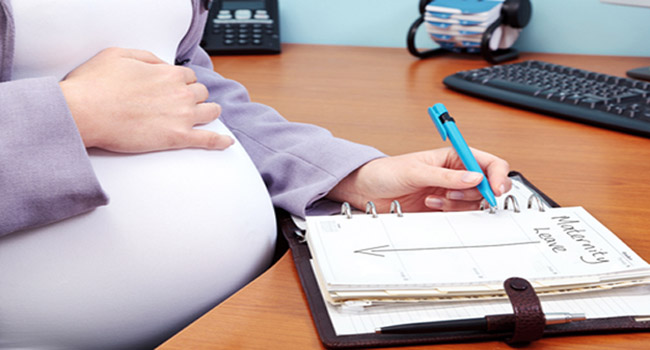 The seniority system used by an employer is a very important consideration for the employees, as it affects the employees’ pay, and often benefits and other aspects of the employer-employee relationship. In a recent case , the Human Rights Tribunal of Ontario ruled that a casual employee’s inability to accrue seniority while on maternity leave was not discrimination on the basis of sex. As such the Tribunal allowed employers to exclude the time spent on maternity leave for purposes of calculating seniority.

In this case the employee was a casual education assistant for the employer. As a casual employee, she was not guaranteed any given hours of work, but was also not required to be available for any set amount of time. The employee took a maternity leave twice during her employment and was told that the days spent on maternity leave would not count towards determining her seniority. She then filed a complaint with the Human Rights Tribunal of Ontario alleging discrimination based on sex.

While the same practice used by an employer with a permanent workforce was held to be discriminatory, unfortunately in this case the Tribunal refused to extend the Human Rights Code’s protections to casual employees, who are often at an increased risk of disadvantage, due to the nature of their employment. The Tribunal did not however, totally foreclose future arguments of this nature and so protection could still possibly be extended to casual employees under a slightly different set of facts. We are hopeful that the advancement in workers’ rights protections continues in its current direction.

If you believe that you have been wrongfully terminated by your employer, do not face your struggle alone. De Bousquet PC has a proven track record of fighting for the rights of employees and we will help you obtain the best results in your case.