Menu
EN
Call Us Today
416-616-5628
Can Your Employer Use Their Severance Package Against You in a Wrongful Dismissal Case? 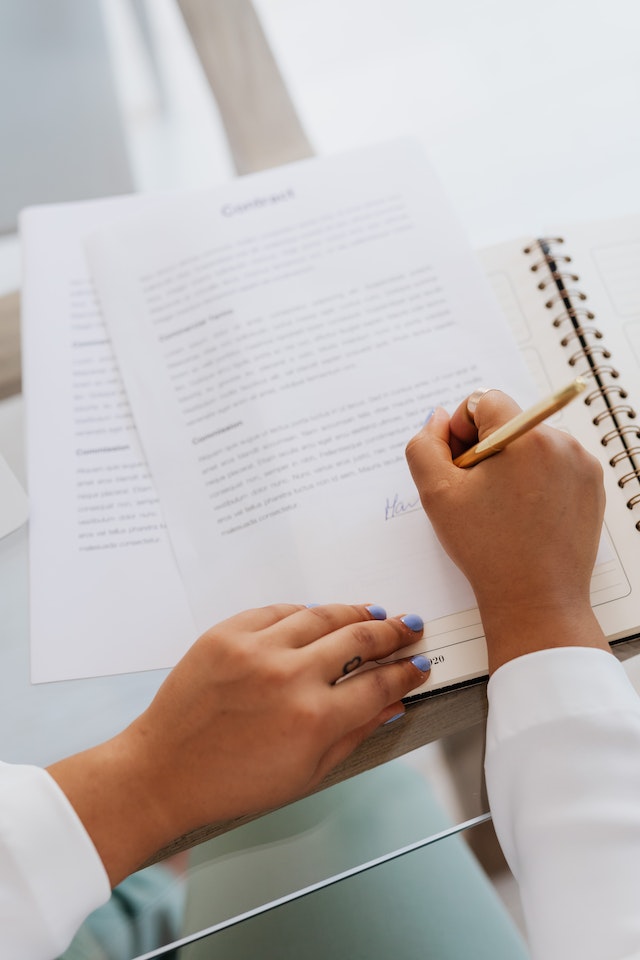 Can Your Employer Use Their Severance Package Against You in a Wrongful Dismissal Case?

Upon being fired, after the initial pain and shock has subsided, the most important question is the terms and amount of the settlement offer. Almost always this offer is accompanied by a scary looking legal release, with strange bolding and capitalization. While this offer may be important for gauging if a lawsuit makes sense, once you start a wrongful dismissal lawsuit, it is almost always irrelevant. The initial termination offer from your employer is not included in the court documents because it is subject to settlement privilege.

The employer may want to mention the initial termination package to show the Court that they offered their employee a reasonable and fair severance package and put themselves in a good light. Some employers also feel it is important to show the employee is in their eyes being unreasonable or greedy.

What is settlement privilege? At a very basic level, settlement privilege applies to the conversations that occur when two parties are trying to settle a dispute. It prevents the parties from using the information, including any offers, against the other party later in court.

Settlement privilege is critical because it allows both parties to have an open and honest conversation about the case. You and your employer, via your respective lawyers, can negotiate without fear that the offers will be used to hurt their case if they can’t reach a settlement.

This privilege is so important that if your employer mentions it in a court document, the Court will strike it from the record. But with most things in law, and in life, there are exceptions.

One of the chief exceptions is when an employee pleads bad faith in the manner of termination.

As loosely defined by the Supreme Court of Canada in Wallace v United Grain Growers Ltd., bad faith refers to actions that are “untruthful, misleading or unduly insensitive.” What is considered bad faith has been expanded by the Courts in the two-and-a-half decades since the Wallace decision.

Posehn v CIBC was one such case where this type of pleading was made. However, it highlights the downsides of going this route.

Mr. Posehn brought a motion to have 2 paragraphs removed from his employer’s Statement of Defence because these paragraphs discussed their initial severance package offered to him. The Court said that in a simple wrongful dismissal case, these paragraphs would be irrelevant. However, Mr. Posehn was taking the position that his employer acted in bad faith before and during the time of his termination.

A key legal principle is that a party is allowed to raise relevant evidence to defend a claim against them. The severance package became relevant in this case because Mr. Posehn made pleadings about the employer’s behaviour at the time of termination, including references to the termination letter and offer within. The Court said in paragraph 10 that, the employer “is entitled to answer the allegation [that they acted in bad faith] and respond by pleading the termination offer it made.”

A pleading of bad faith can seem appealing to a dismissed employee, as there is always a degree of shock and pain involved in every termination. The fact that a successful bad faith award is entirely tax free is a cherry on top. It can also be very attractive when a fired employee has a free consultation and they are told they are entitled to thousands of dollars in bad faith damages, without having to provide a single document.

This is one of the reasons why it is critical that employees get legal advice from a lawyer they trust and who is dealing with them on an individual level. If a case is being bounced between several people, the risk of something getting lost and a poor decision being made increases.

At De Bousquet PC, our lawyers are very experienced in handling wrongful dismissal cases. They are mindful of the fact that each case is unique, and treat each client as an individual. We make sure that the same lawyer you have a consultation with, is the same lawyer that will conduct your trial. They regularly fight for the rights of employees, and make sure employers aren’t able to twist the narrative in court. If you have any questions about this case or have your own wrongful dismissal case to discuss, contact the lawyers at De Bousquet PC.