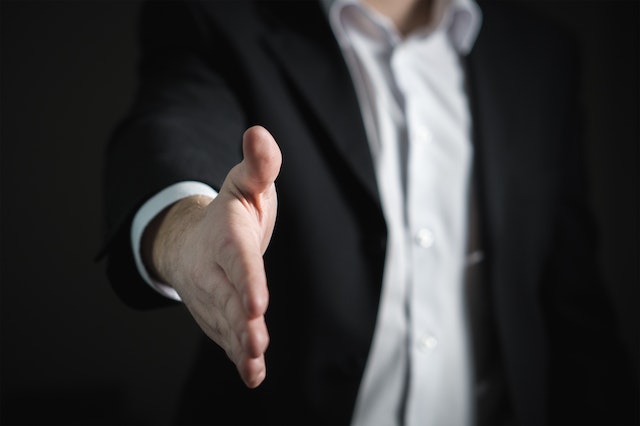 Your employer owes you respect even at the time of termination

Being fired from your job is unpleasant. Even worse if your employer fires you in a way that is humiliating, or cruel. However, if your employer kicks you on the way out, they can be punished for this later by the Courts.

One former employee in the recent case, Pohl v Hudson’s Bay Company, was awarded $45,000 in moral damages for his employers handling of his termination and $10,000 in punitive damages, on top of the 24 months’ notice period he was already entitled to.

What are Moral and Punitive Damages?

Every termination is understandably painful. However in rare circumstances, where employer’s behaviour when they terminate you can be considered malicious or unfair, moral or punitive damages may be awarded in addition to any severance pay you are entitled to.

Employers have a duty to treat you with good faith, including at the time of termination. If they ignore this responsibility by being “untruthful, misleading, or unduly insensitive,” you may be entitled to moral damages.

Punitive damages are awarded by the Courts in “exceptional cases for malicious, oppressive, and high-handed conduct that offends the court’s sense of decency and is deserving of punishment.”

These are high standards to meet, but they are available to help the Court punish employers who engage in reprehensible behaviour towards employees.

Employers Need to Treat you Fairly

In Pohl v HBC, the Court pointed to four factors that justified an award of moral damages for Mr. Pohl.

First, after firing Mr. Pohl, HBC walked him out the door instead of letting him leave on his own. Mr. Pohl was fired for economic reasons during the COVID pandemic. He had done nothing wrong. The Judge, in this case, called the action of escorting him out of the building “unduly insensitive.” Even if you are being fired, your employer owes you basic respect.

Second, Mr. Pohl was a Store Manager that had been with HBC for 28 years. When they fired him, HBC offered him a sales associate job. The job was at a greatly reduced pay and hours. If he accepted this job offer, Mr. Pohl would have had to forfeit his entitlement to compensation for his 28 years of service with HBC. It was like a trick to prevent him from collecting the severance he was owed. The judge did not appreciate this tactic, stating that HBC was trying to “take advantage of Mr. Pohl at a moment of extreme vulnerability.” If you are terminated and your employer offers you a “similar position” in the company, seek legal advice immediately.

Third, HBC had deliberately violated the ESA by paying the wages owed to Mr. Pohl in installments instead of a lump sum. Employers must comply with their ESA obligations or risk facing punishment. The Judge in this case awarded the $10,000 in punitive damages specifically for this violation. The ESA protects employees absolutely.

Fourth, HBC failed to issue Mr. Pohl his record of employment (“ROE”) within five days after the interruption of his employment. When they finally issued his ROE, it contained errors. Issuing your ROE is a non-negotiable. Employers can’t withhold or delay issuing them in an attempt to intimidate you.

Employees are in a vulnerable state when they are terminated. If your employer humiliates your or tries to take advantage of you at the time of your termination, they can be punished for this.

If you are being terminated, seek legal advice before accepting a severance package. No matter how long you have been working for your employer or how friendly the relationship may seem, they can still try to take advantage of your position of vulnerability. Just look at Mr. Pohl, he spent 28 years with HBC, did nothing wrong, and was repeatedly disrespected in the events during and following his termination. An employment lawyer will help level the playing field and ensure you are receiving everything you are entitled to.