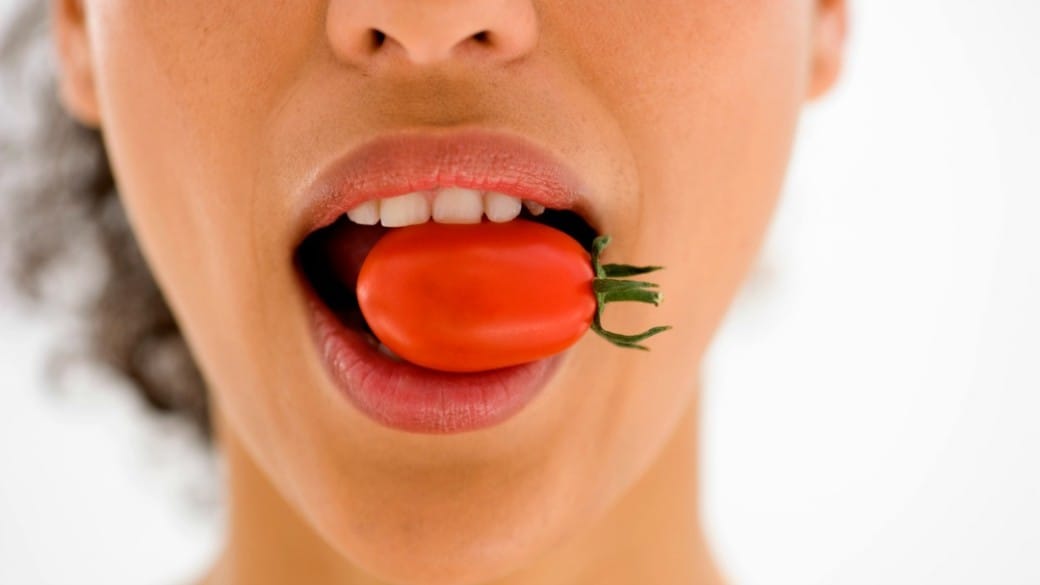 Both the legal community and the public are used to understanding Human Rights Law as protecting cultural, ethnic and religious affiliation, but vegan rights groups such as Animal Justice, are fighting to expand this definition and make veganism another protected human right’s ground.

The current version of the policy on preventing discrimination based on creed of the Ontario Human Rights Commission reads: “Creed may also include non-religious belief systems, that like religion, substantially influence a person’s identity, worldview and way of life”. The vegan groups argue that the recent changes in the definition of the word “creed” suggest, that ethical veganism is a protected human right, as it is a substantial belief system. The policy released by the Human Rights Commission is designed to guide employers in how to best respect human rights and accommodate different creeds within their organizations.

Ultimately, the definition of a “creed” and whether veganism is one, will have to be tested in a case before the Human Rights Tribunal.