Menu
EN
Call Us Today
416-616-5628
Victim of Racial Profiling by Police obtains a $10,000 award of damages at the Human Rights Tribunal
Uncategorized

Victim of Racial Profiling by Police obtains a $10,000 award of damages at the Human Rights Tribunal 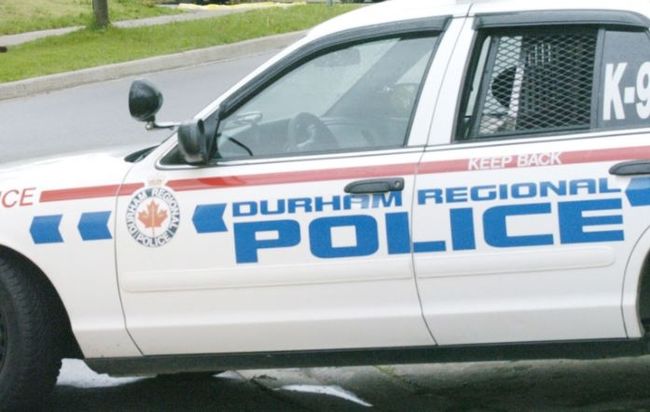 The recent case of Joseph Briggs, a child and youth care student arbitrarily detained by the Durham police, in what the Human Rights Tribunal of Ontario has called a case of racial profiling, showcases the violations of human rights faced by minority individuals in the GTA, as well as the urgent need for reform of the policing culture in Ontario.

Mr. Briggs, was detained after deciding to have a quick meal at his local Subway restaurant following a long study session when police officers decided to check the plates of his car with the police database and mistakenly believed that he was prohibited from driving.

The officers claimed the check was done because they found Brigg’s lone car in the Subway’s parking lot suspicious, but the Human Rights Tribunal of Ontario disagreed and found the two officers liable for racial profiling. Strikingly, the Tribunal also found that one of the officers “tailored his evidence after having the benefit of hearing his partner’s evidence”.

“Running someone’s licence plates because they are black, or with race as a factor in why the licence plate was run, and later waiting to catch the individual driving as a form of reprisal are, objectively, very serious human rights issues for a police force,” the vice chair, Alison Renton said in her decision.

All investigation activities by police must be started with a genuine enforcement basis/ In this decision, the Human Rights Tribunal emphasizes that merely being black cannot be such a basis. In other words, the police cannot decide to pursue an investigation, merely because of one’s race. This practice, similar to carding, results in numerous violations of human rights of visible minority people and significant psychological and social trauma to all those involved.

If you or somebody that you know has experienced similar or other forms of discrimination, don’t face the struggle alone. De Bousquet PC has a proven track record of fighting for your rights and we will help you obtain the best possible result in your case.