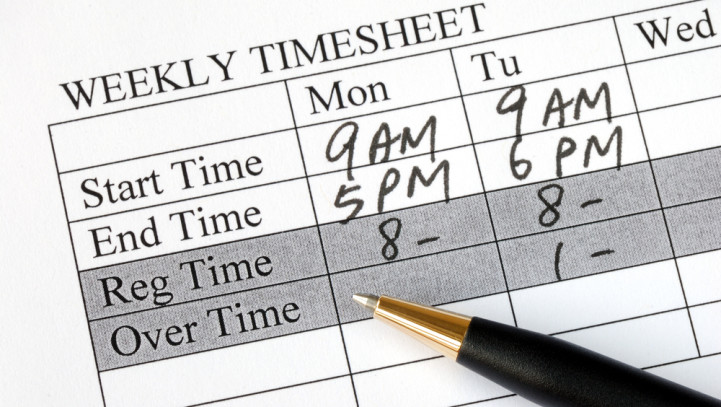 The recent case of Fernandes v. Goveas signals a protective attitude of the court towards employees entitled to overtime but who did not bring their case to court within the statutory two-year limitation period. Together with other case law, this suggests that employees may be able to recover some entitlements, even if they did not manage to start their suit before the two-year deadline, as is normally required.

Ms. Fernandes immigrated to Canada from India to serve as a live-in housekeeper for her sister and her husband and worked for them for nine years. Although the family admitted to underpaying Ms. Fernandes, the majority of her claim would normally have been statute-barred by the two-year statutory limitation period, as she claimed for overtime for the full working period of nine years. The judge ruled that Ms. Fernandes could have only discovered the discrepancy the year that she stopped working for the defendants because her employer denied her access to her own bank account and because she had very little comprehension of the English language and therefore limited understanding of her entitlements and financial statements. Therefore the judge’s finding regarding when the shortfall was discovered served to postpone the start of the limitation period. Ms. Fernandes was awarded overtime and severance pay. This is because the two-year limitation period only begins to run once the plaintiff has discovered his or her claim.

The court has in the past allowed for the recovery of other entitlements, such as public holiday and vacation pay, after the expiry of the established limitation period. In Evangelista v. Number 7 Sales Limited an experienced car salesman filed a constructive dismissal suit against his employer, which also included claims for vacation and public holiday pay. [2] As in Fernandes, because the employee worked with the employer for almost 16 years and claimed entitlements going back to the start of his employment, normally the case would be statute-barred. However, the court awarded the entitlements to the employee, stating that the employee only discovered his entitlement later on in the course of his employment, and after the employer first paid him vacation pay. This lack of knowledge of his entitlement raised an issue of discoverability and delayed the commencement of the limitation period.

Both cases indicate that courts may extend the ordinary limitation period in cases where the employees did not discover a claim to their entitlements until later on in the course of their employment and, as such, allow the recovery of the entitlements even past the expiry of the ordinary limitation period. It is at the moment unclear whether courts would be willing to extend this principle to entitlements other than overtime, vacation and public holiday pay.