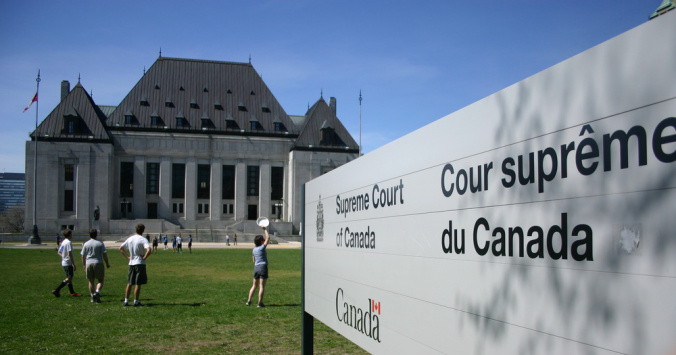 The recent Supreme Court of Canada (SCC) case Potter v. New Brunswick sets an important precedent for the protection of employee rights across Canada. After Potter, an employer’s ability to suspend its employees has been limited to a set of clearly-defined circumstances, and the abuse of the suspension power will culminate in liability for constructive dismissal of the employee.

David Potter, the Executive Director for the New Brunswick Legal Aid Services Commission, was suspended for an indefinite time while on sick leave. No details were provided to Mr. Potter regarding the reasons for the suspension, or its possible length. After over two months of not knowing why his employer took this action, David Potter filed a constructive dismissal suit.

Mr. Potter’s case is important for a number of reasons. The SCC agreed that the employer’s action resulted in a constructive dismissal of Mr. Potter, as the employer had an implied obligation to utilize its employees, and provide them with work. The SCC established that a suspension will become a constructive dismissal when a) the suspension constitutes a unilateral change in the employee’s employment contract, and this change substantially alters an essential term of the contract b) the breach of the employment contract is sufficiently serious that a reasonable person in the same situation as the employee would have felt that the essential terms of the contract had been changed substantially.

Further, the suspension must be both reasonable and justified, which the court defined as including the elements of good faith, proper explanation of the reasons for the suspension to the employee, and proportionality in the circumstances. All these elements were missing from the employer’s actions in Mr. Potter’s case. It is worth noting that Mr. Potter was receiving full pay during his suspension, yet his employer’s conduct was still ruled as constituting a constructive dismissal. It is therefore likely that a similar suspension without pay would be almost immediately considered constructive dismissal as well.

The Potter decision is an important victory for employee rights, as employers that abuse the suspension power will now be held liable for doing so. If you believe that you have not been treated fairly by your employer, do not face your struggle alone. De Bousquet PC has a proven track record of fighting for the rights of employees and we will help you obtain the best results in your case.