Menu
EN
Call Us Today
416-616-5628
Employees of Federally-Regulated Employers cannot be dismissed without cause, the Supreme Court of Canada Rules
Uncategorized

Employees of Federally-Regulated Employers cannot be dismissed without cause, the Supreme Court of Canada Rules 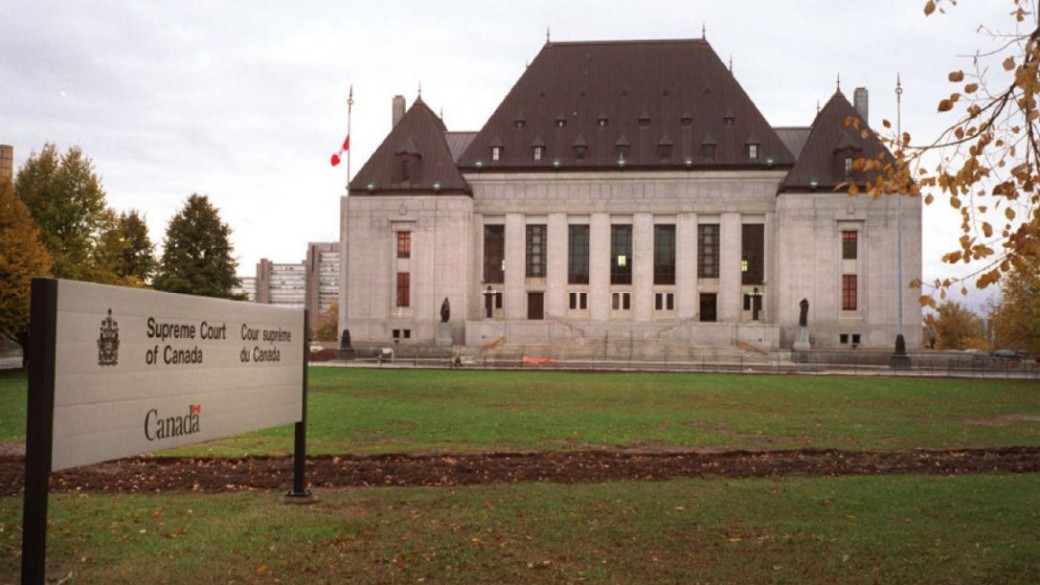 In the most recent decision of the Supreme Court of Canada, the Court established that the common law rule that a non-unionized employee can be dismissed without cause is not applicable to federally-regulated employers. In other words, federally regulated employers are always required to provide just cause or reasons for the dismissal of non-unionized employees, or may face the broad remedies provided under the Canada Labour Code, including reinstatement.

In this significant case, an employee of Atomic Energy of Canada Limited was dismissed without cause or reasons after almost 5 years with the employer. The employee filed a suit alleging unjust dismissal. At the first stage, the adjudicator ruled that a substantial severance package did not relieve the employer of the duty to provide just cause for dismissal. On appeal by the employer, the Federal Court of Appeal disagreed and reversed the decision of the adjudicator, stating that the common law standard of allowing dismissal without just cause, but with reasonable notice, is applicable.

At the SCC, the Court restored the adjudicator’s original decision. The Court ruled that the original decision was reasonable, and that the proper construction of the Canada Labour Code does not give federally-regulated employers the right to dismiss employees without just cause. In its decision, the Court reasoned that, by amending the Code, Parliament intended to align the protections available to non-unionized employees, with those available to employees who are part of a union. As such, federally-regulated employers are required to follow the procedure for dismissing an employee for just cause in all terminations, and therefore implement a progressive-discipline program, as opposed to being able to terminate the employee right away. This will only permit an immediate termination of an employee in the case of an extremely serious violation of their employment contract.

The impact of this decision will likely be very substantial for a number of reasons. By requiring federally-regulated employers to always provide just cause when terminating non-unionized employees, the Court significantly expanded on the common law and statutory protections available to a large part of the working population. As a consequence of this decision, employees of federally-regulated employers will now be awarded a significantly higher degree of employment protection than their colleagues in the private sector, whose rights are largely governed by less protective provincial laws. While the overall impact of the decision on Canadian employment and labour law is to be seen, the decision signals the adoption of a more employee-friendly perspective by the Court, and may prompt changes in law for employees in the private sector.

If you believe that you were wrongfully dismissed by your employer, do not