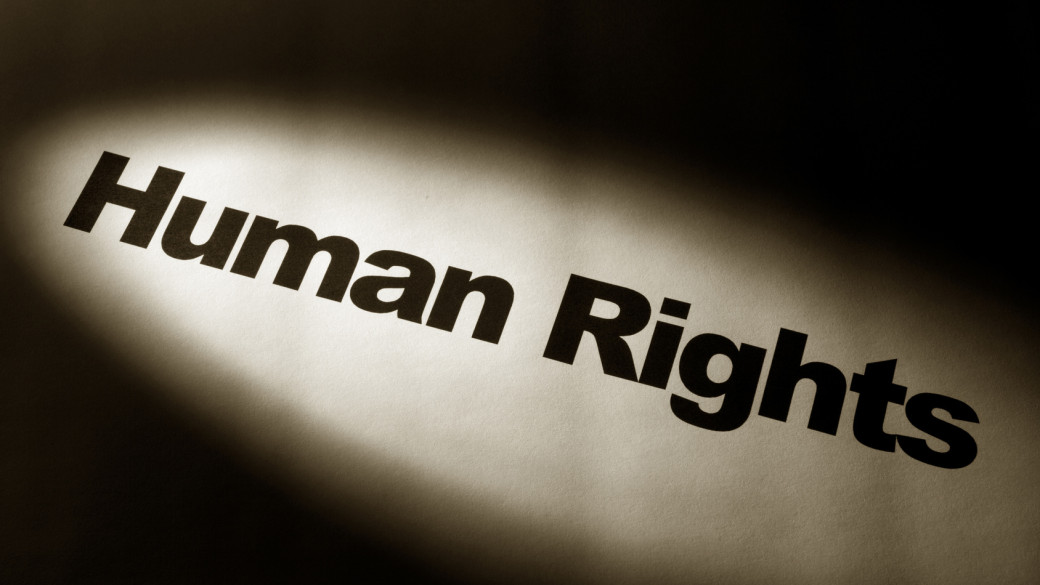 The Ontario Human Rights Code protects one from discrimination due to both religious and creed-based beliefs. Unfortunately, the Code does not define “creed” and, while courts have interpreted “creed” in a rather broad manner (link to blog about veganism as creed) to also include sincerely-held non-religious beliefs, this remains an uncertain area of law. The recent case of Barker v. St. Elizabeth Health Care provides much needed guidance on the question of what is legitimate creed-based belief as opposed to mere personal preference.

In this case, a Rastafarian man claimed that his home healthcare provider discriminated against him by continuing to send male personal support workers to bathe him at home. The plaintiff maintained that Rastafarianism strictly prohibits being bathed by other men and, after his healthcare provider refused to accommodate him, he filed a discrimination suit with the Human Rights Tribunal.

The Tribunal dismissed the application holding that this belief was merely a personal preference and was neither an objective nor subjective belief rooted in the Rastafarian religion. In the course of the decision the Tribunal clarified that courts will not accept that a given practice is religious, or a creed-based belief, merely because the applicant says so, but will require evidence of either the practice being objectively required by the religion (or creed-based belief), or that the applicant subjectively believes it is required by the religion, or that the practice has a nexus with the religion. After looking at Rastafarian religious texts and examining expert evidence, the Tribunal concluded that there is no evidence that the applicant’s belief rose to the level of creed-based belief or religious belief. The case serves as an important lesson for applicants before the Human Rights Tribunal who are claiming that they have been discriminated against or that their religious belief were not properly accommodated.

If you believe that you have been discriminated against, do not face your struggle alone. De Bousquet PC has a proven track record of fighting for the rights of employees and we will help you obtain the best results in your case.