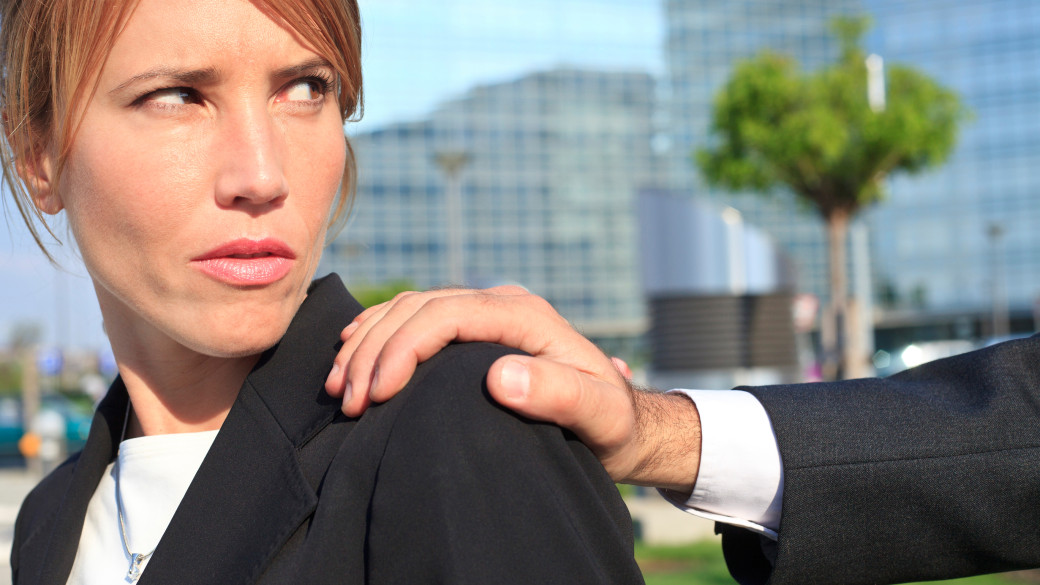 In a recent case, the Ontario Court of Appeal upheld a substantial award of moral damages to an employee subjected to long-term sexual harassment, after she made a formal complaint to her manager. Unfortunately, such behavior from employers continues to persist despite the present anti-discrimination laws, and hopefully cases like these set a trend of strong enforcement, which would serve as a more effective deterrent to employers.

In this case, the employee worked for the employer for almost a decade, and was the only woman in the workplace at the time she was fired. The employee was subjected to continuous sexual harassment by one of the employer’s managers who openly stared and pretended to photograph her breasts, as well as demean her in front of the other employees. The employee filed a harassment complaint with the general manager, who suggested that doing so would damage the employee’s professional reputation. The employee was fired a few days later, and asked to sign a waiver of her rights associated with the years of harassment that she had experienced.

If you believe that you have been wrongfully terminated by your employer, do not face your struggle alone. De Bousquet PC has a proven track record of fighting for the rights of employees and we will help you obtain the best results in your case.