After work conduct resulting in criminal charges not grounds for just cause dismissal, Ontario Superior Court of Justice rules 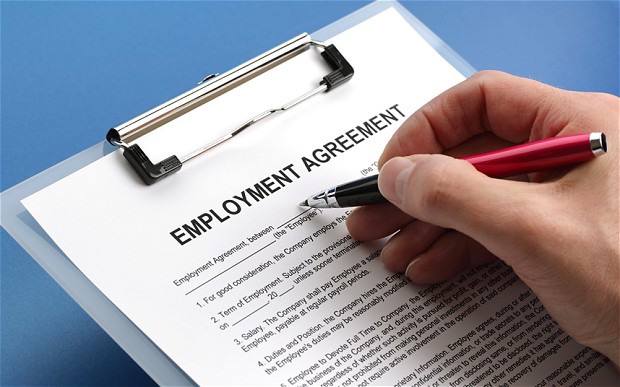 After work conduct resulting in criminal charges not grounds for just cause dismissal, Ontario Superior Court of Justice rules

Employers have the right to dismiss their employees for just cause, but off-duty conduct involving criminal charges by itself will not constitute such just cause, the court in Merritt v Tigercat Industries recently held. In order to adequately protect employees’ rights and privacy, employers are required to undertake an investigation into the supposed conduct and are only allowed to dismiss employees on this basis in a limited set of circumstances.

In Merritt the employee, who was a general laborer at a production facility, was arrested at his workplace and charged with two counts of sexual assault. After refusing to discuss the charges with his employer, the employee was given a two-week leave of absence and reassigned to an alternative facility, where another employee raised concerns about his off-duty conduct towards her. After the employee again refused to discuss the nature of his charges, the employer proceeded to dismiss the employee, alleging just cause, without having conducted any further investigation.

The Ontario Superior Court of Justice ruled that, in order to rise to the level of just cause, off-duty conduct must be justifiably connected to the employer, or to the nature of the employee’s employment. In addition, the employer must show that the conduct of the employee harms the employer’s reputation or product, renders the employee unable to perform his duties satisfactorily, leads to refusal, reluctance or inability of other employees to work with him, was a serious breach of the Criminal Code which renders his conduct injurious to the reputation of the employer, and that continuing to employ him will cause difficulty in the way the employer efficiently carries out the function of managing its work and directing its workforce.

In this case, the above elements were not satisfied as Mr. Merritt was a general laborer and his further employment would not cause the employer any reputational harm, he was capable of performing his duties, and the employer had the ability to properly manage the work in the presence of Mr. Merritt. He was awarded damages equal to 10 months’ wages. It is worth noting that Mr. Merritt succeeded in his case because the court found no just cause for his dismissal. If Mr. Merritt was dismissed without cause and with proper notice, as most Canadian employees can be dismissed, he would not be entitled to any damages, even if his off-duty conduct was a factor in his employer’s decision.

If you believe that you have not been treated fairly by your employer, do not face your struggle alone. De Bousquet PC has a proven track record of fighting for the rights of employees and we will help you obtain the best results in your case.