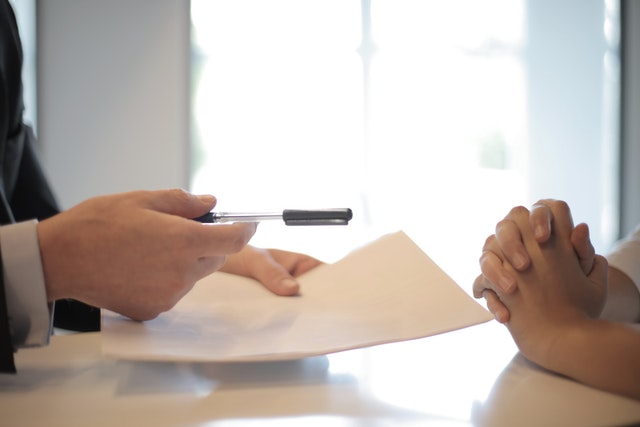 In the recent decision of Gascon v Newmont Goldcorp, the court determined that misleading an employee as to the future of their employment can give rise to additional damages. In Gascon, an employer selling a mine knew that the General Manager would lose their employment as a result. Despite knowing that the new owner would not hire him back, the employer did not notify the plaintiff of his impending termination. The court ruled that the employer’s conduct was “untruthful, misleading and unduly insensitive” and ordered damages to be paid.

In this case, the employers also refused to pay the employee’s yearly bonus as both the termination and bonus came around the same time. In a decision reaffirming workers’ rights, Justice Fregeau determined that the decision to terminate an employee does not remove the employer’s contractual obligations such as paying bonuses. The court decided that bonuses that are intended to compensate for past year’s efforts, do not suddenly disappear because of an imminent termination. Once an employee is contractually entitled to a bonus “the fact that an employee’s employment has been terminated does not remove the need to approach the process of decision making as usual”, and an employee is entitled to have their remuneration determined on the same basis as in prior years.

If your employer knows that your position might be in jeopardy due to an upcoming event and decides not to tell you, they might be responsible to pay you damages. In addition, if you lose your employment, you may still be entitled to a bonus and benefits owed to you as a result of the year’s work.

If you think your employer held back information from you or refuses to pay your bonus, reach out to De Bousquet PC to discuss your legal options and assert your rights.